The Speaker’s House | Grade I Listed

The competition to rebuild the Houses of Parliament was won by Barry in 1836, but the foundation stone was not laid until 1840, and it was 1844 before the shell of the Speaker’s House was complete.

The House was one of the last parts of the new Palace to be completed, with interiors by Barry and much of the furniture probably by John Braund. Speaker Dennison, elected in 1857, finally moved into the House in January 1859. In 1943, a private flat was created on the first and second floors of the building for the Speaker’s living accommodation, and the State Apartments were retained on the principal floor.

There was little change until the 1980s, when the return of the State Bed (sold during the 1950s) to the House prompted the refurbishment of The Speaker’s House under the direction of Sir Robert Cooke, Special Advisor to the Palace of Westminster from 1979 until 1987.

This work included the creation of the present State Bedroom on the Principal Floor of the building from the drawing room of the adjacent Serjeant-at-Arms house, linked to the State Dining Room by a new door. 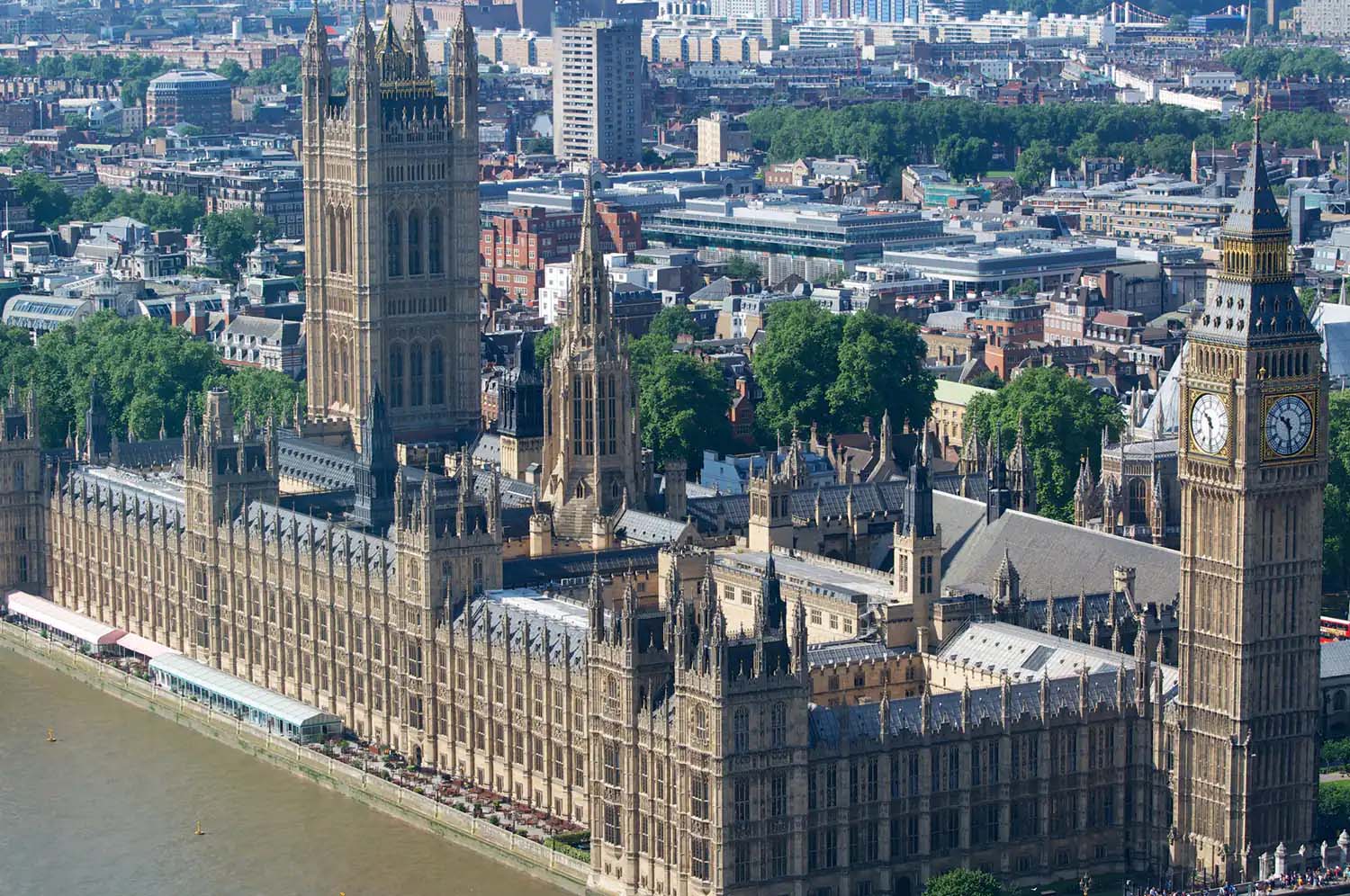 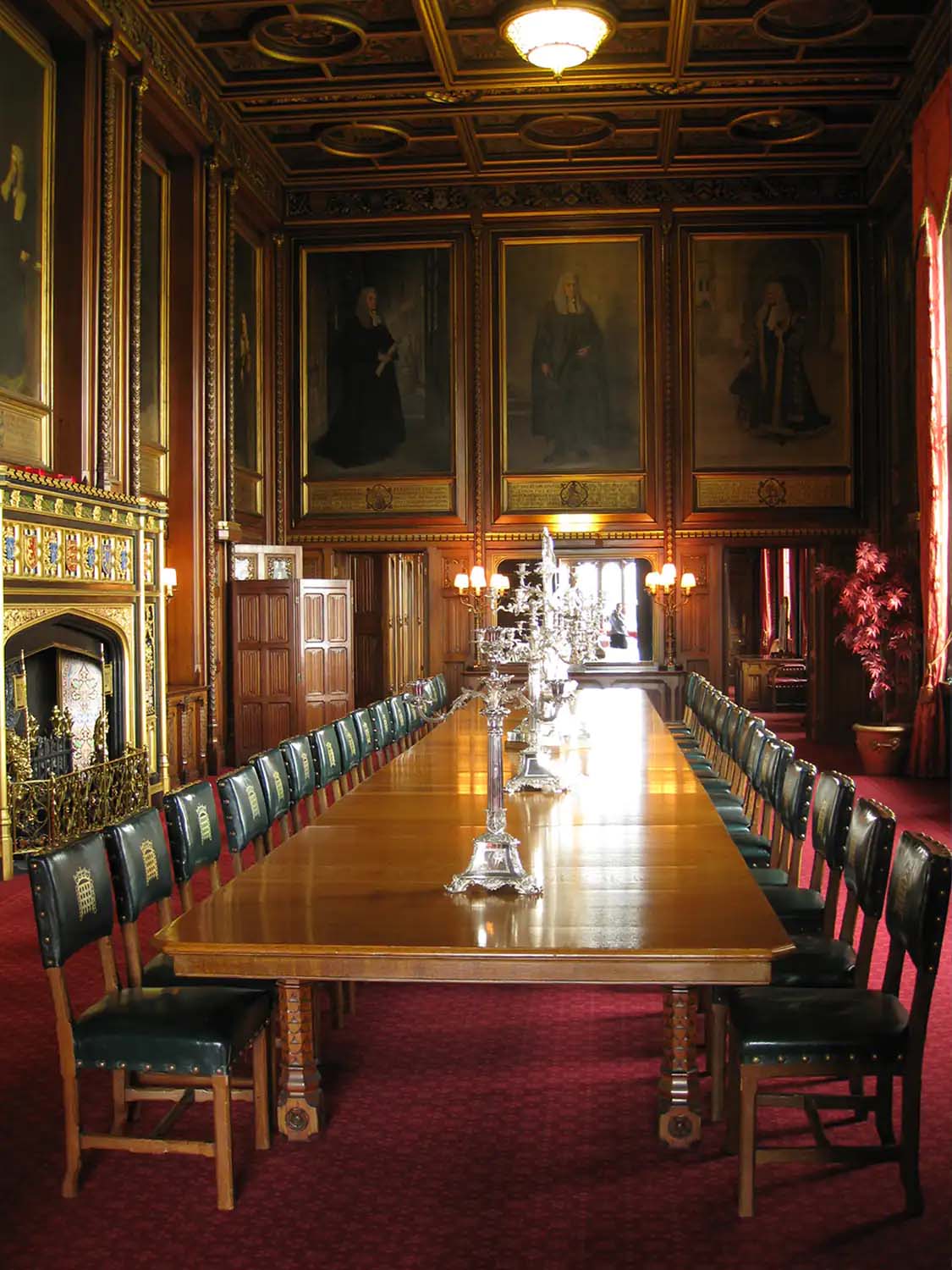 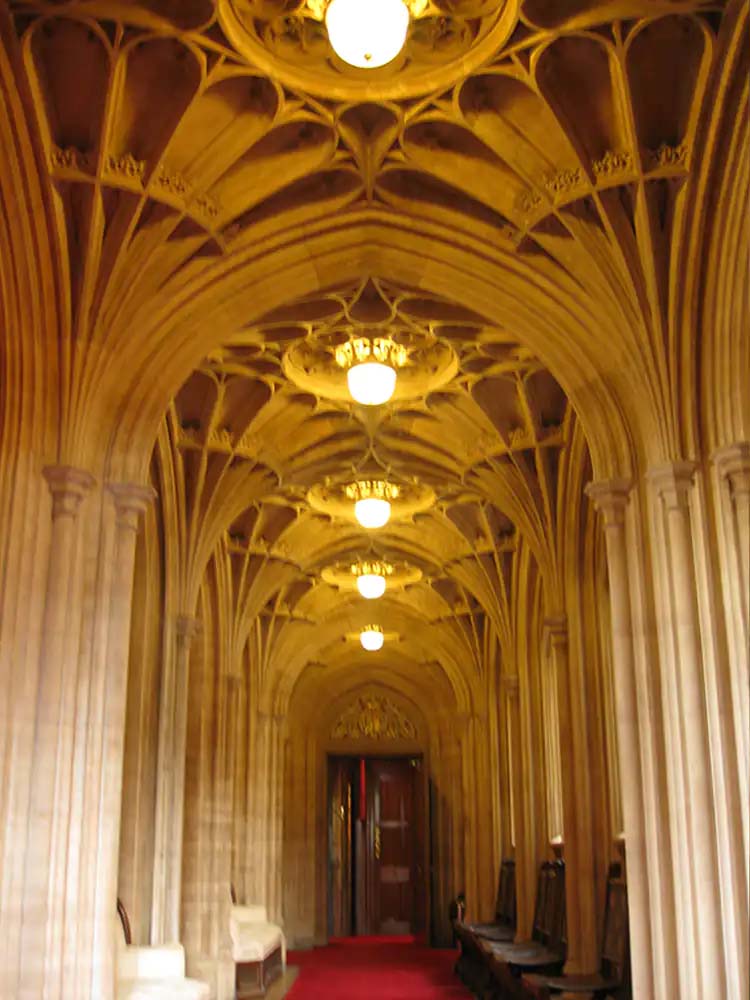 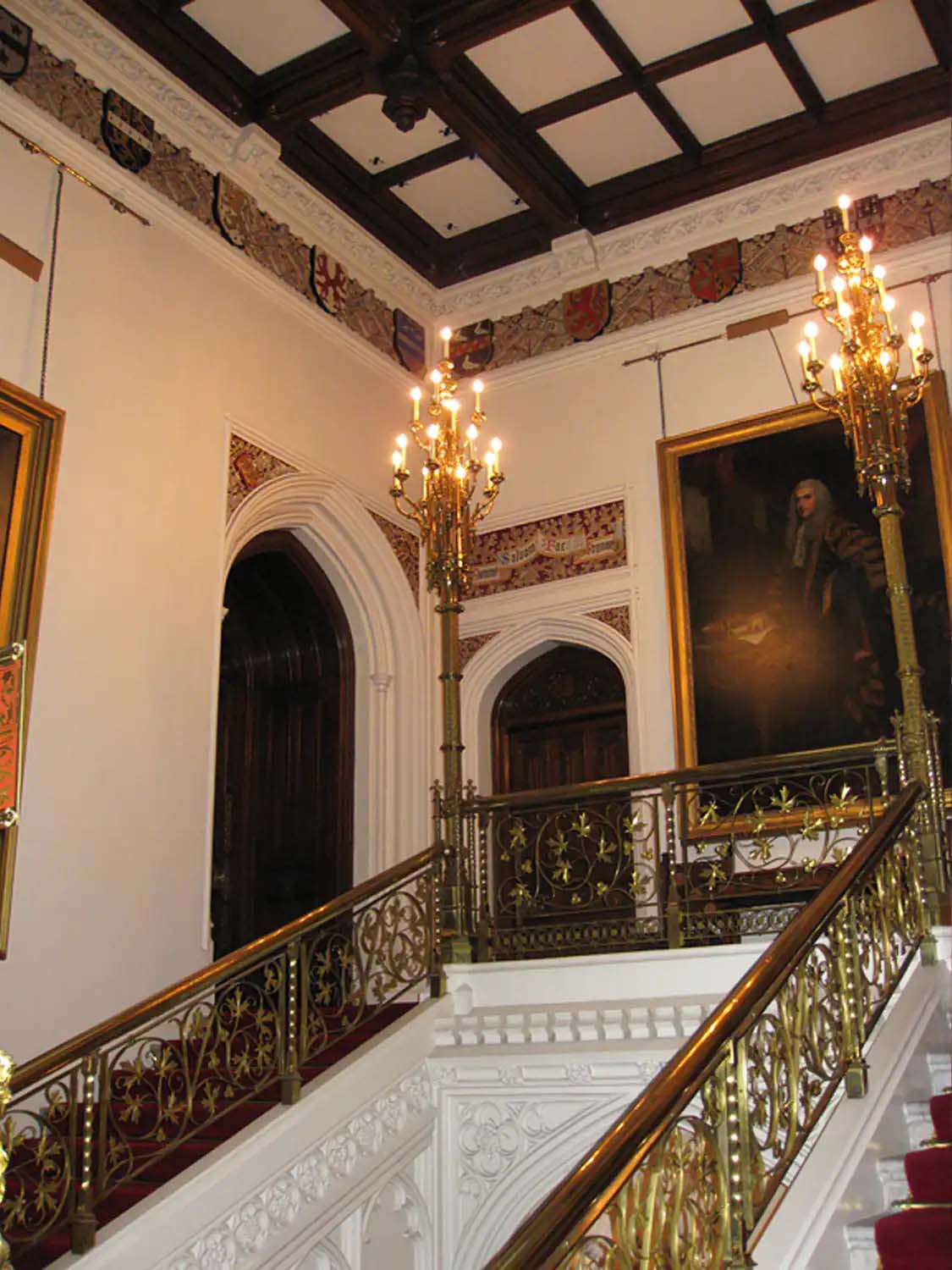 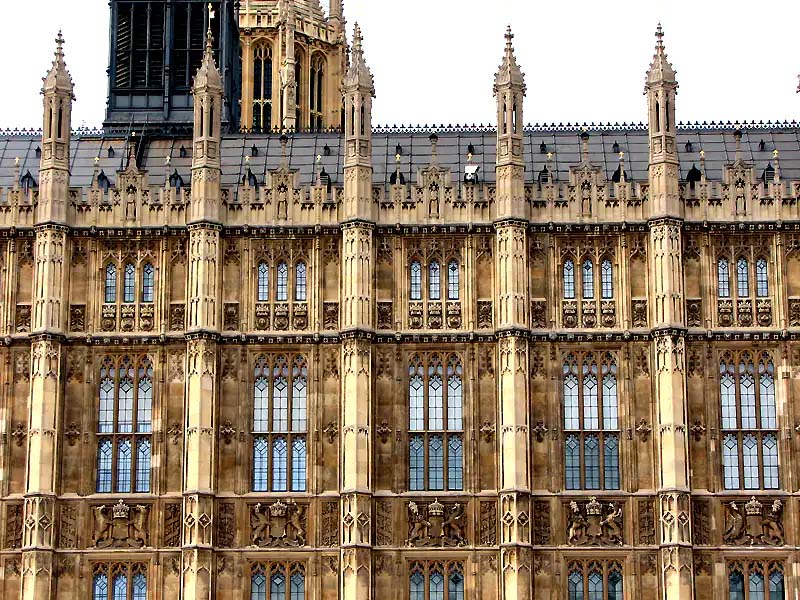 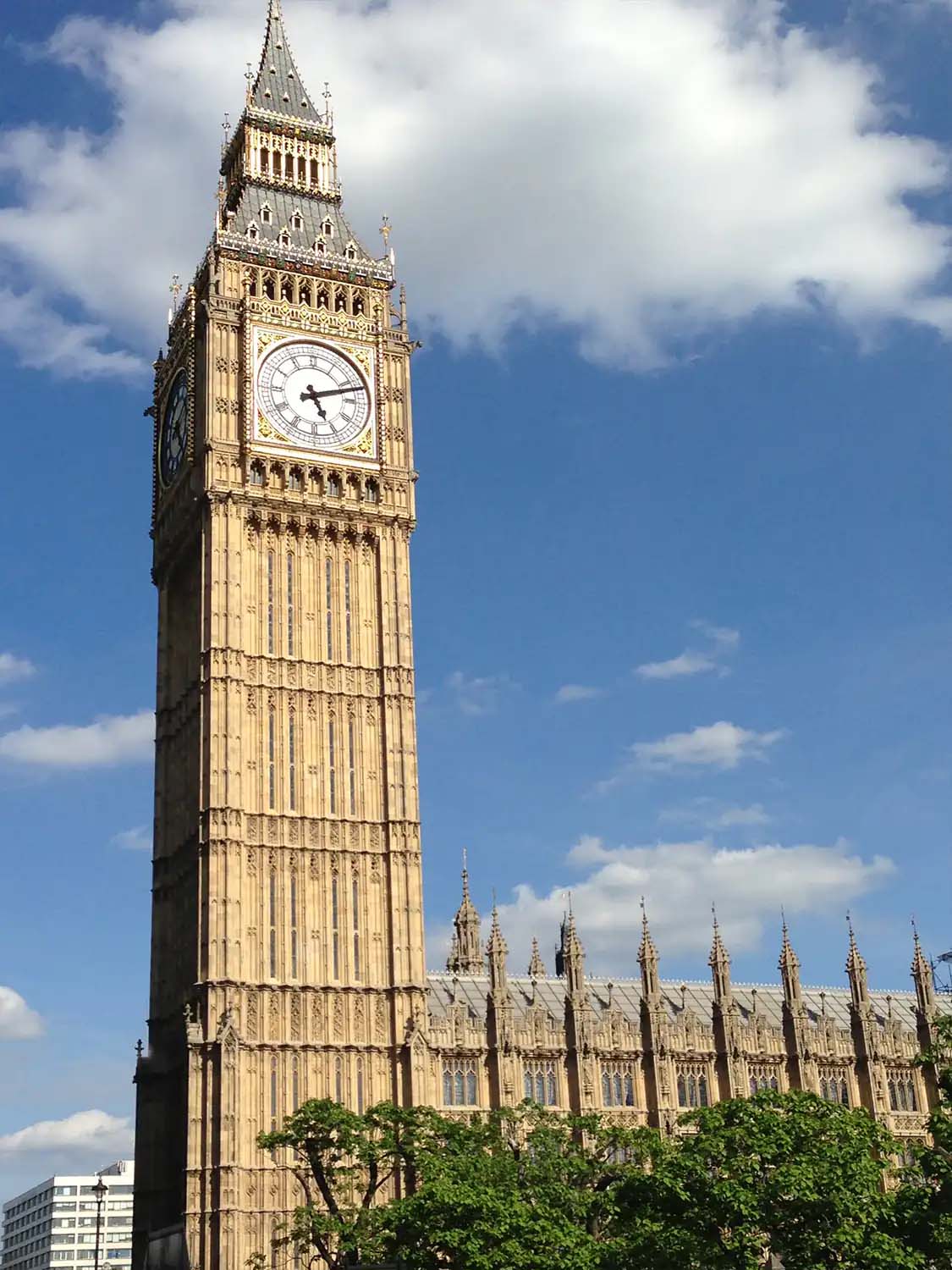