Castria were initially commissioned to undertake condition surveys of four replica 13th century siege engines at the Castle. These were found to be in unserviceable condition and not structurally competent to allow them to continue to be fired. Castria were then commissioned to design a new set of replacement replica siege engines – a Mangonel, Ballista, Trebuchet and Perrier. We provided full design and contract administration services to construct the replacement siege engines for Caerphilly Castle. 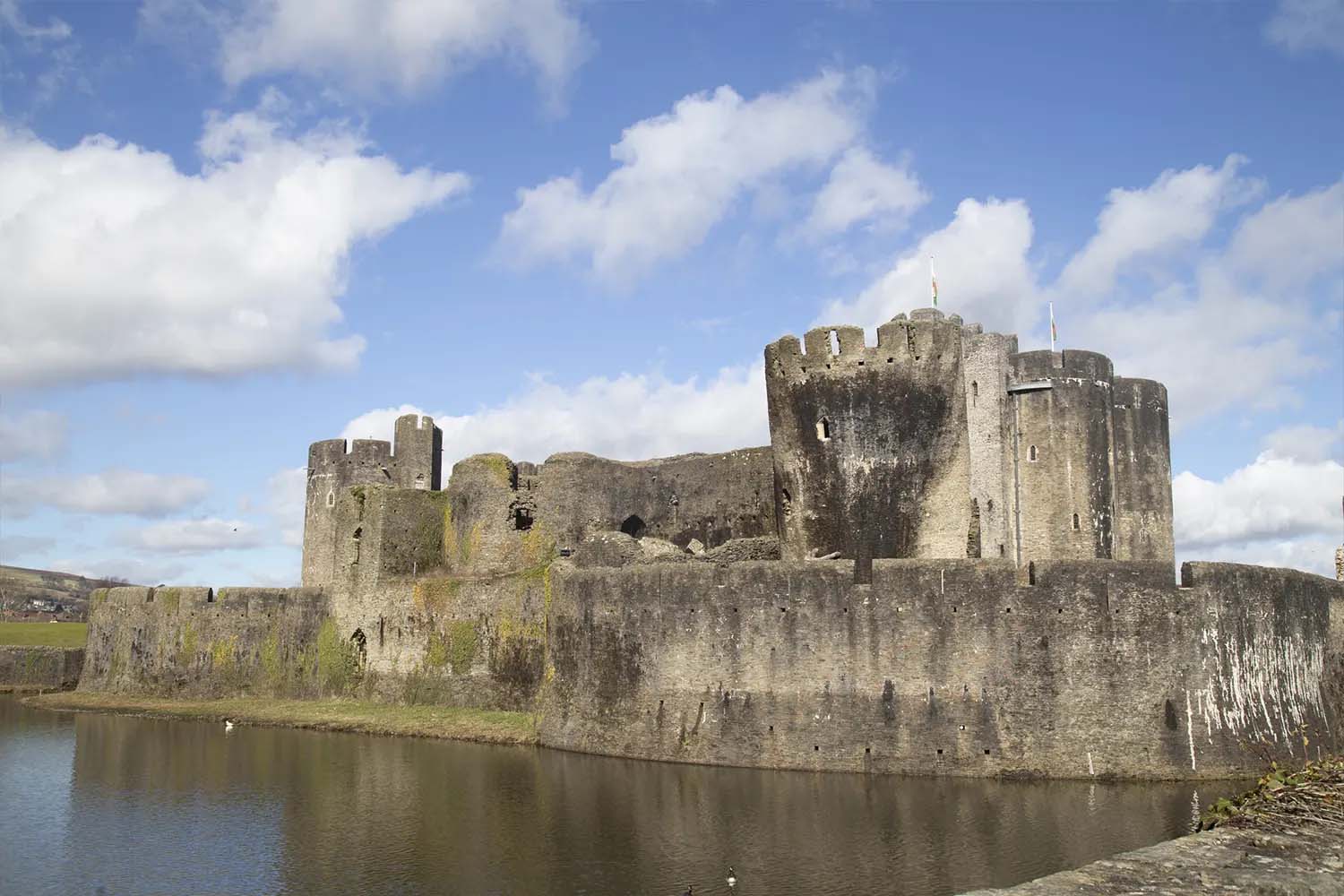 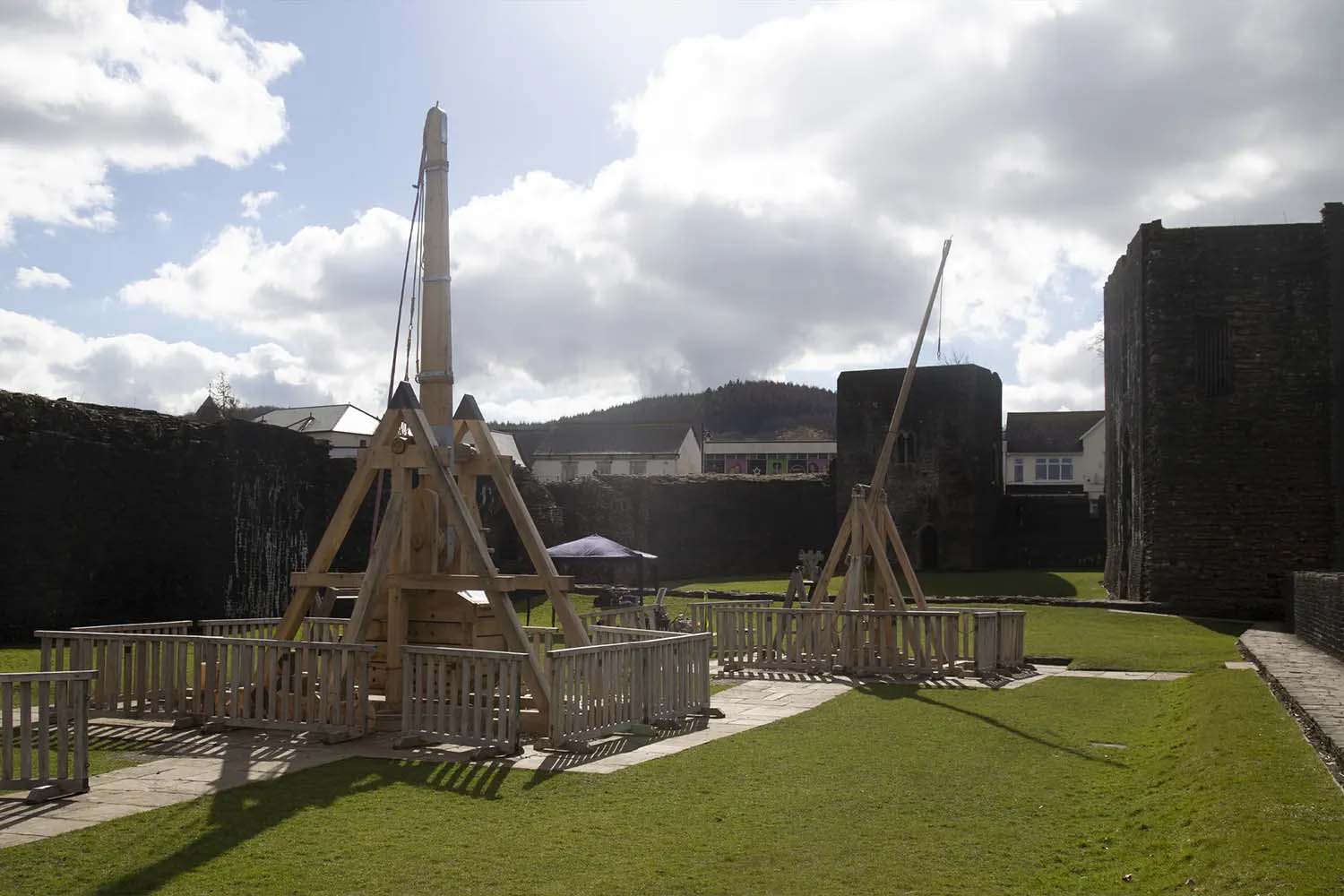 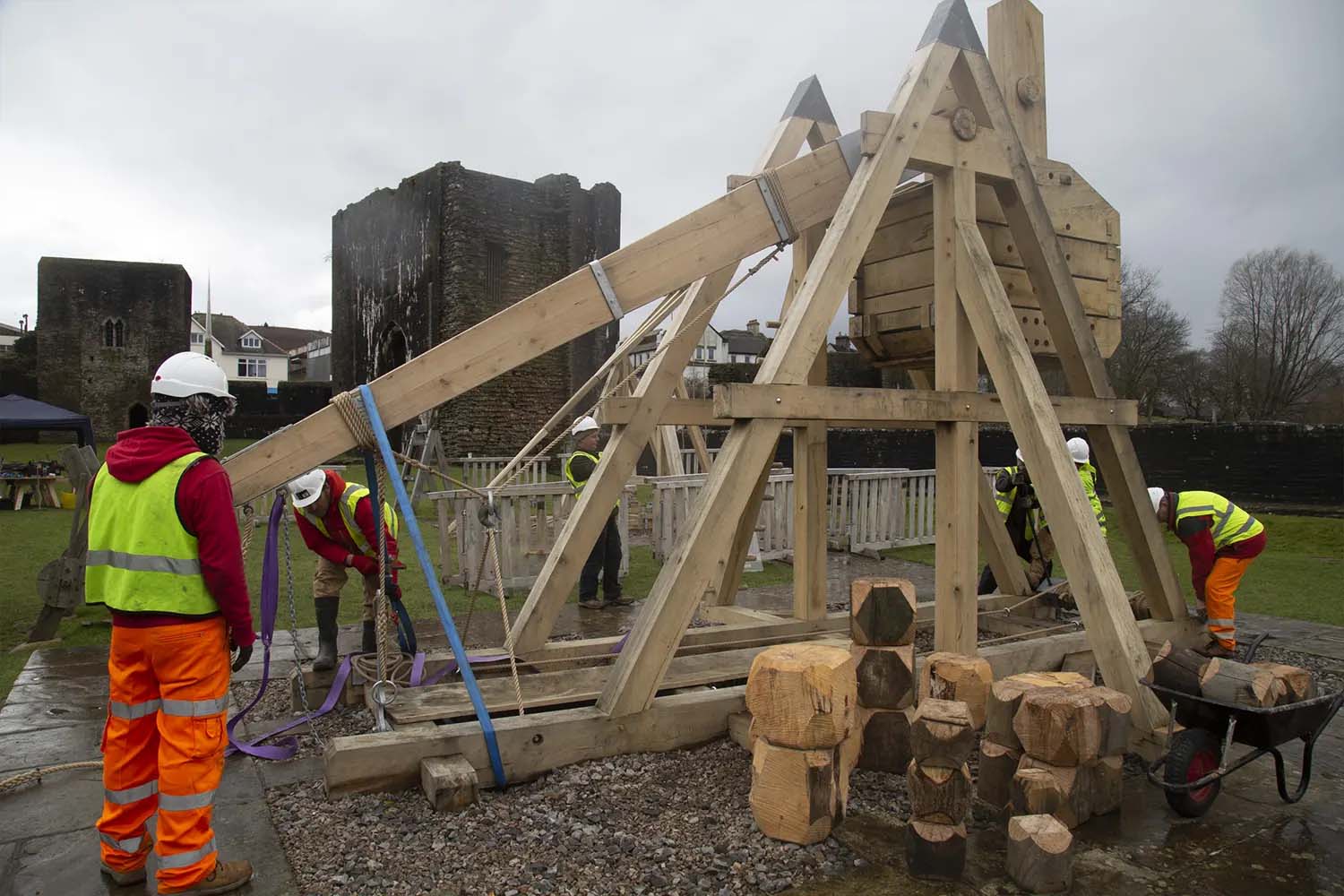 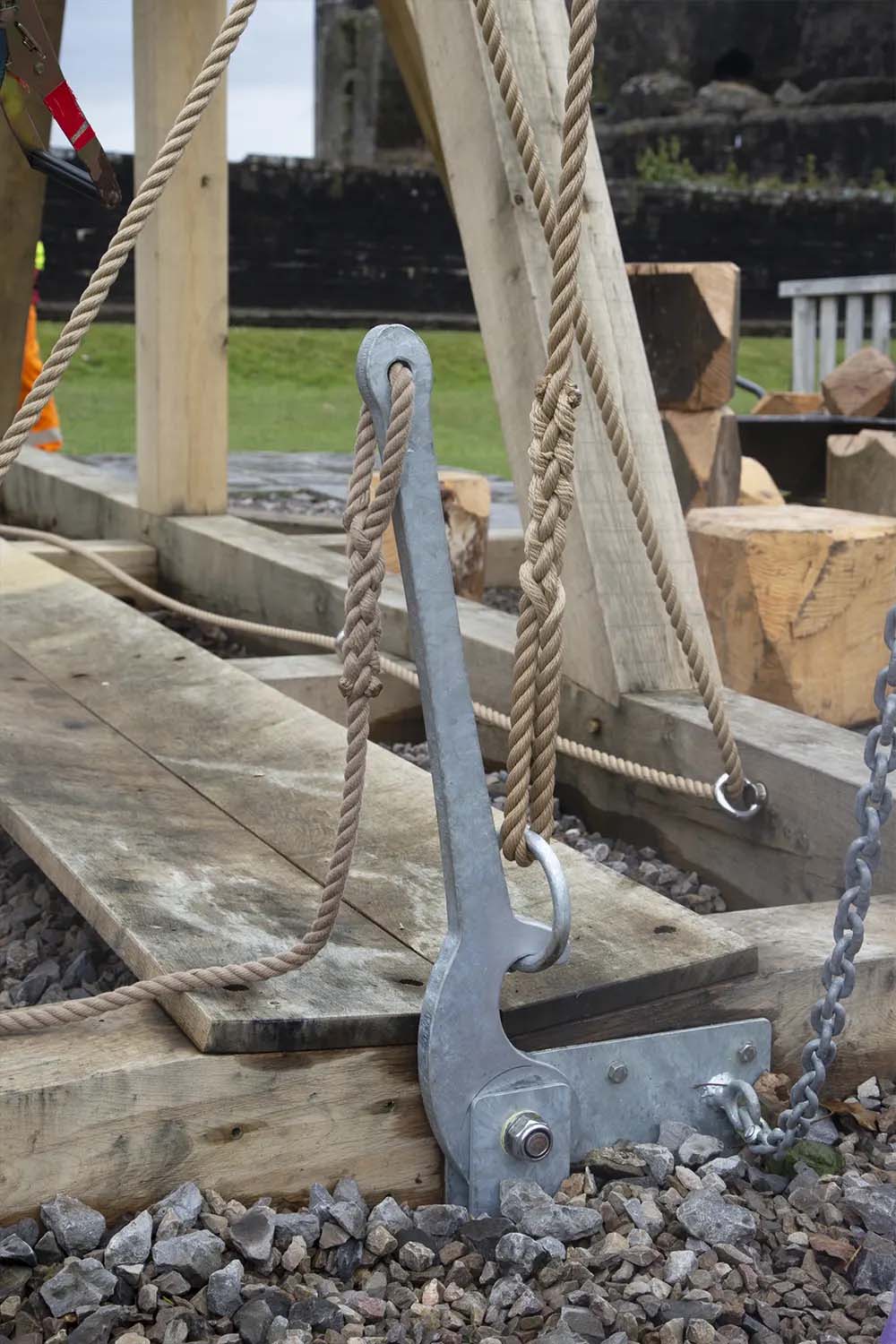 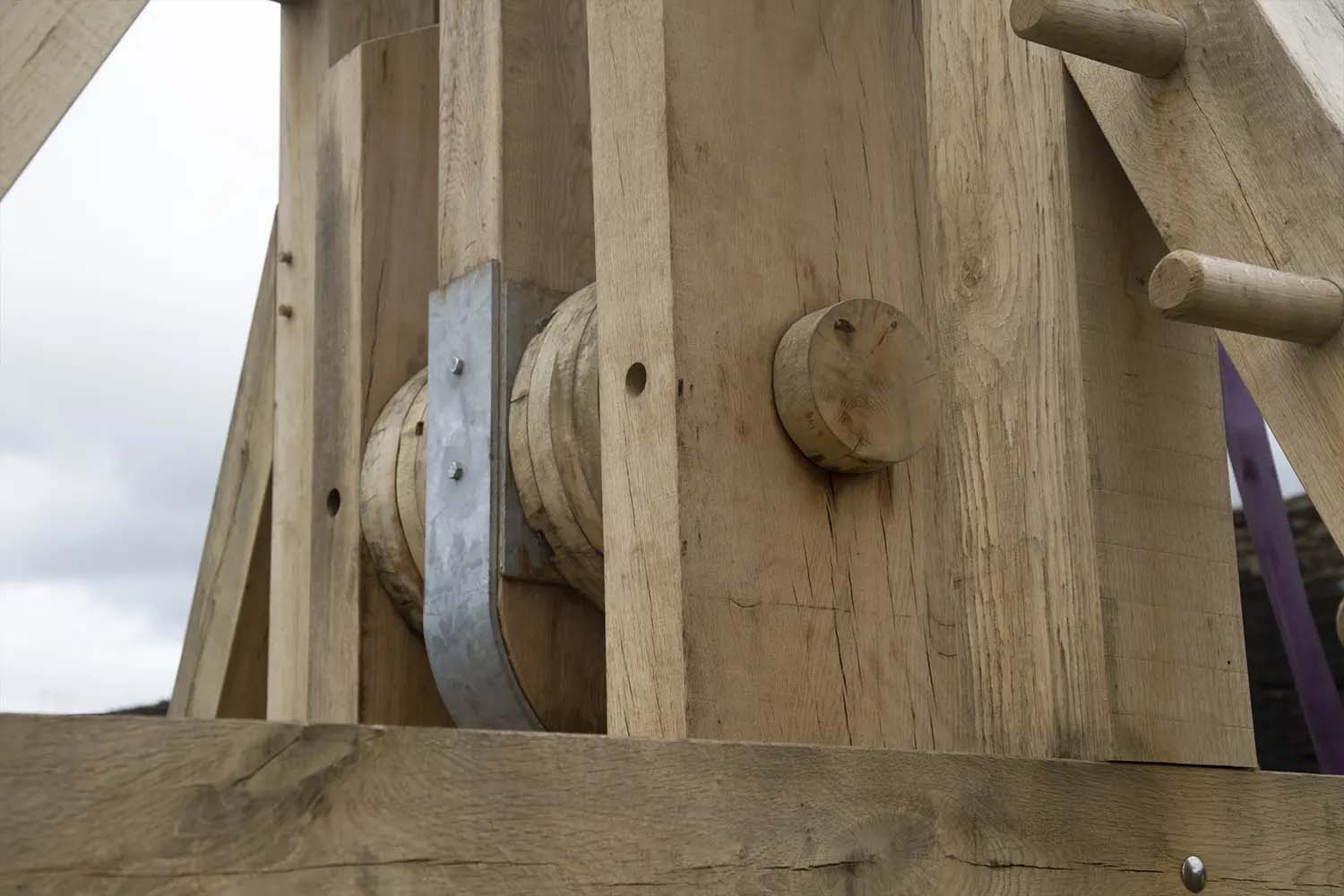