Matthew was promoted to Associate in the practice in 2007 and successfully completed his RIBA Part 3 studies in 2008. During 2004-2010, Matthew worked on three projects that were grant funded by the Townscape Heritage Initiative. This included the repair, alteration and partial conversion works of a Grade II listed jewellery shop in Helston formed the basis of his RIBA Part 3 coursework.

The FASC project was the winner of National MoD Sanctuary Awards 2013 for Architectural Conservation. The success in that project led to PDPG being appointed as Lead Designer for major external repairs proposed at Old College, an even larger and significant Grade II* listed building at the same military academy, for which Matthew performed a similar role through 2013-17. The Old College project was shortlisted for the RICS Conservation Award 2017 (South Region). 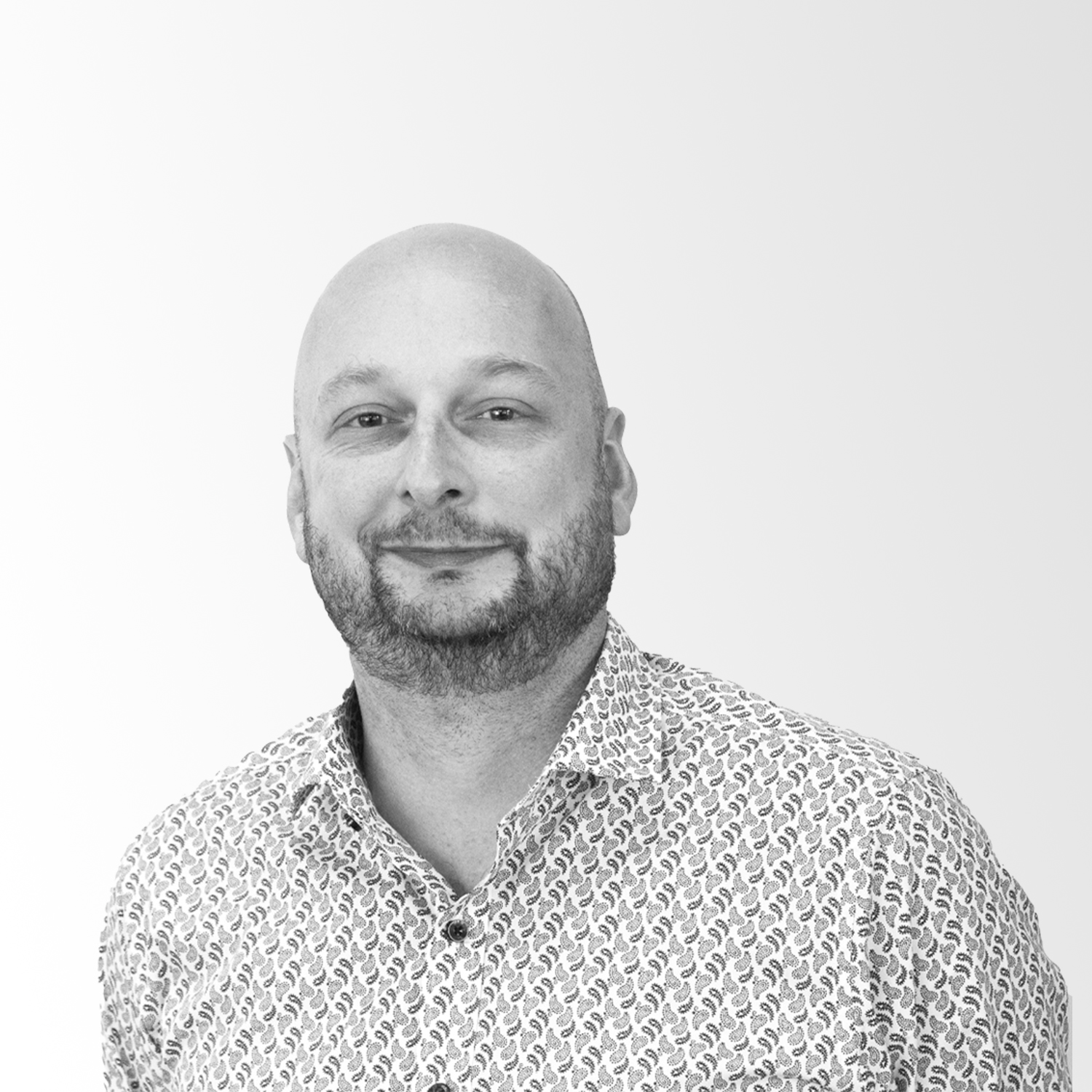